Various types of network media (defined by cable, plug, and bandwidth) can be converted to fiber optic media. Businesses of any size can benefit from this transition by upgrading their older networks with the latest technology. Through this transition, teams will be able to work more efficiently and effectively together.

Media converters commonly consist of two transceivers, sometimes referred to as media attachment units. Through these transceivers, data can be sent and received. MAUs are equipped with various industry-standard connectors that are capable of joining different types of media. The basic idea is that one type of media enters and another type leaves. The connectors comply with IEEE protocols and standards. 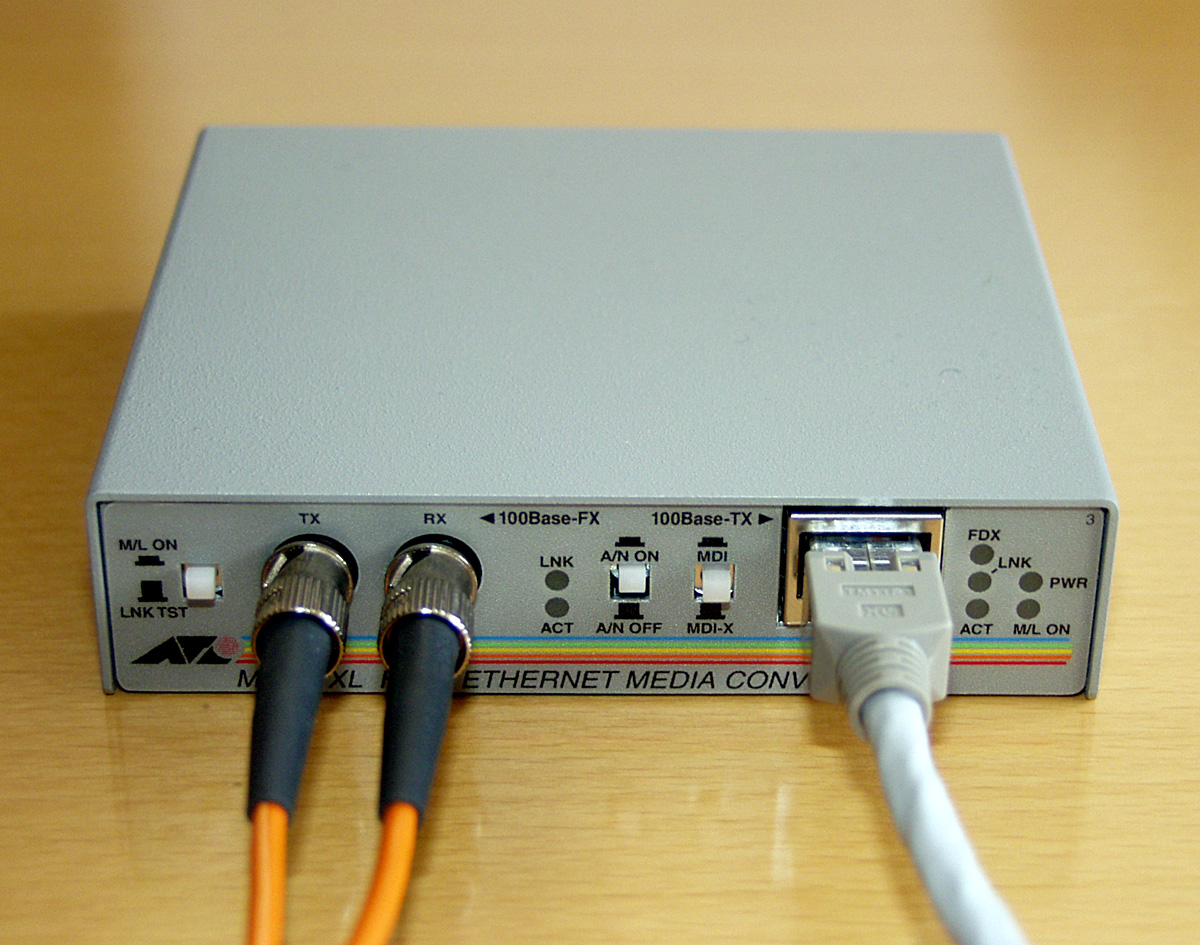 Fiber optic media converters can be used anywhere within a network, including between routers, servers, switches, and hubs. They may even be integrated into your workstations. This allows you to configure any network more easily. Upgrades at a later date are much more cost-effective than throwing away your old system and starting over.

There are now smaller designs available for modern industrial media converter. They are compatible with servers and switches of today’s generation. The small form factor optic connectors are about half the size of traditional ST and SC connectors. Therefore, there is more room for ports on a given device.

Reduced network costs are a result of a high port density. With the global economic problems taking much longer to resolve, it might be time to upgrade the network media converters in your office to improve total productivity.